Back to the Military Camp

Admittedly this is not the clearest quality photographic image, but as its 150 years old and one of the earliest views of the Redoubt at Harwich, I think it deserves to be shown here. In the background, one can just make out the High Lighthouse and Spire of St Nicholas Church. These stereoviews (also known as stereographs) were the pre-cursor to postcards and were very popular with visitors and holidaymakers in Victorian Britain. I have also included a few other views of the Redoubt, Harwich Green and the German Submarine Surrender of 1919.
A British physician, Sir Charles Wheatstone, invented the predecessor to the modern stereoscope in 1838. Called the "stereopticon" it was the synergy between an idea he was experimenting with on a single piece of paper and later, after photography was invented, two photographs. They were the craze in American until the 1930s when motion pictures came in to the picture.
The pictures used in the stereo views where in the form of "stereographs" which were two pictures of the same scene that were slightly offset and mounted side-by-side. In the 1850s the production of stereographs, also called stereograms, was in high gear and a very popular item. Pictures from around the world, of everything from prominent public people to war scenes were made available. One of the main sources was the Keystone View Company who advertised exotic pictures and capitalized on the 3D illusion of stereo viewing. The company advertised the quote of Carl Sandberg, "the best substitute for intelligent travel is intelligent use of stereographs.", to promote the use of stereo viewing as a way to see the world. Being able to see in stereo was not seen as anything other than entertainment until vertical aerial photography came in after WWII. 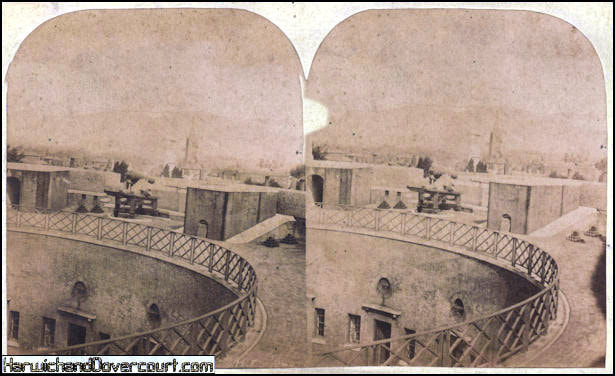 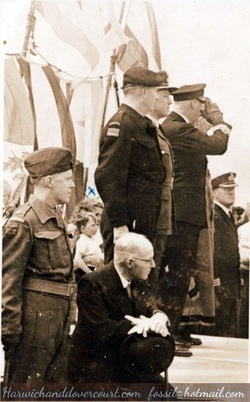 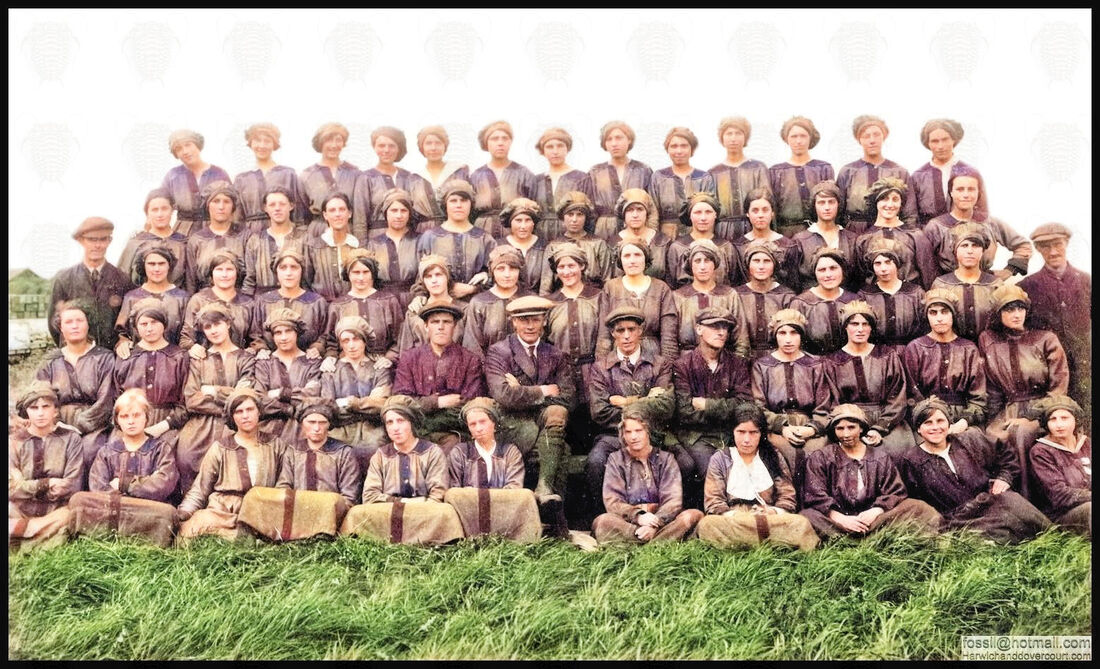 Off to the Royal Air Force